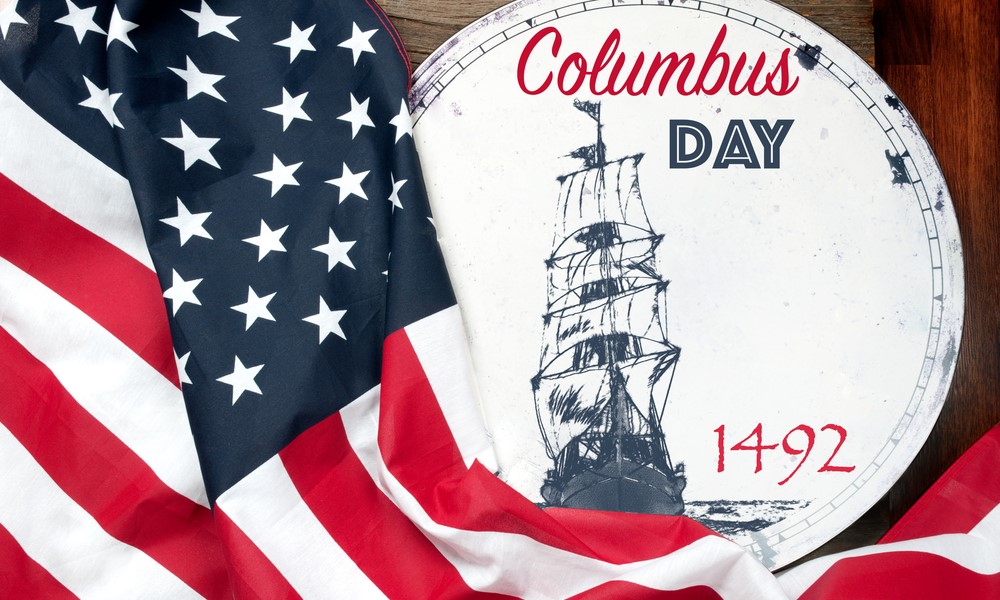 Columbus Day is a U.S. holiday that commemorates the landing of Christopher Columbus in the Americas in 1492, and Columbus Day 2020 is on Monday, October 12. It was unofficially celebrated in a number of cities and states as early as the 18th century, but did not become a federal holiday until 1937. For many, the holiday is a way of both honoring Columbus’ achievements and celebrating Italian-American heritage