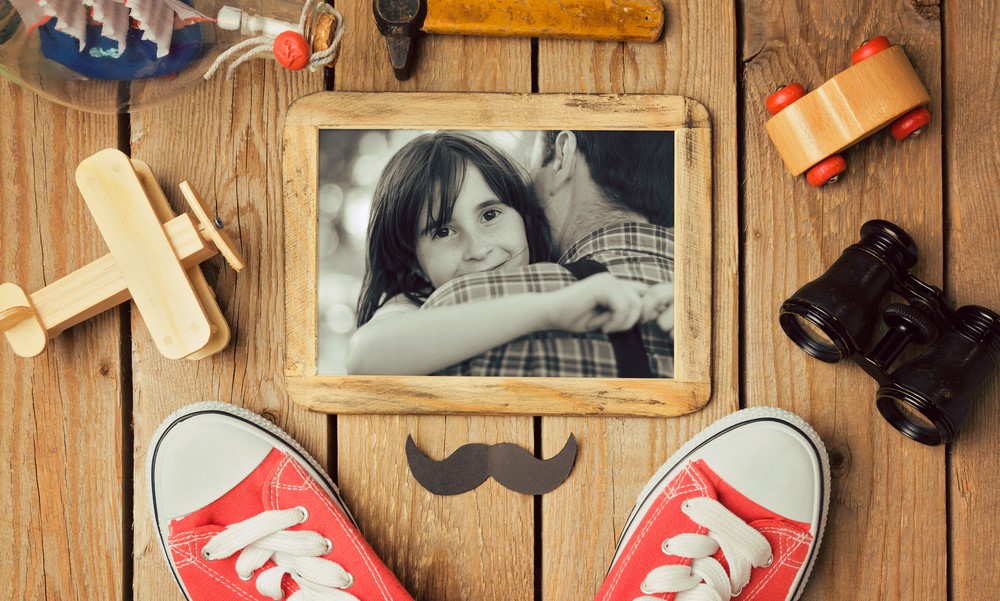 Let’s all cheer for Fathers!

Though Father’s Day wasn’t made a national holiday until 1972, the efforts of one woman in Washington sparked a movement to celebrate dads long before then.

In 1909, Sonora Smart Dodd of Spokane, Washington, also was inspired to create a holiday honoring fathers. William Jackson Smart, her father, was a farmer and Civil War veteran that raised Sonora and her five younger brothers by himself after his wife, Ellen, died giving birth to their youngest child in 1898. While attending a Mother’s Day church service in 1909, Sonora, then 27, came up with the idea.

Within a few months, Sonora had convinced the Spokane Ministerial Association and the YMCA to set aside a Sunday in June to celebrate fathers. She proposed June 5, her father’s birthday, but the ministers chose the third Sunday in June so that they would have more time after Mother’s Day (the second Sunday in May) to prepare their sermons. So it was that on June 19, 1910, Sonora delivered presents to handicapped fathers, boys from the YMCA decorated their lapels with fresh-cut roses (red for living fathers, white for the deceased), and the city’s ministers devoted their homilies to fatherhood.

The widely publicized events in Spokane struck a chord that reached all the way to Washington, D.C., and Sonora’s celebration started its path to becoming a national holiday.