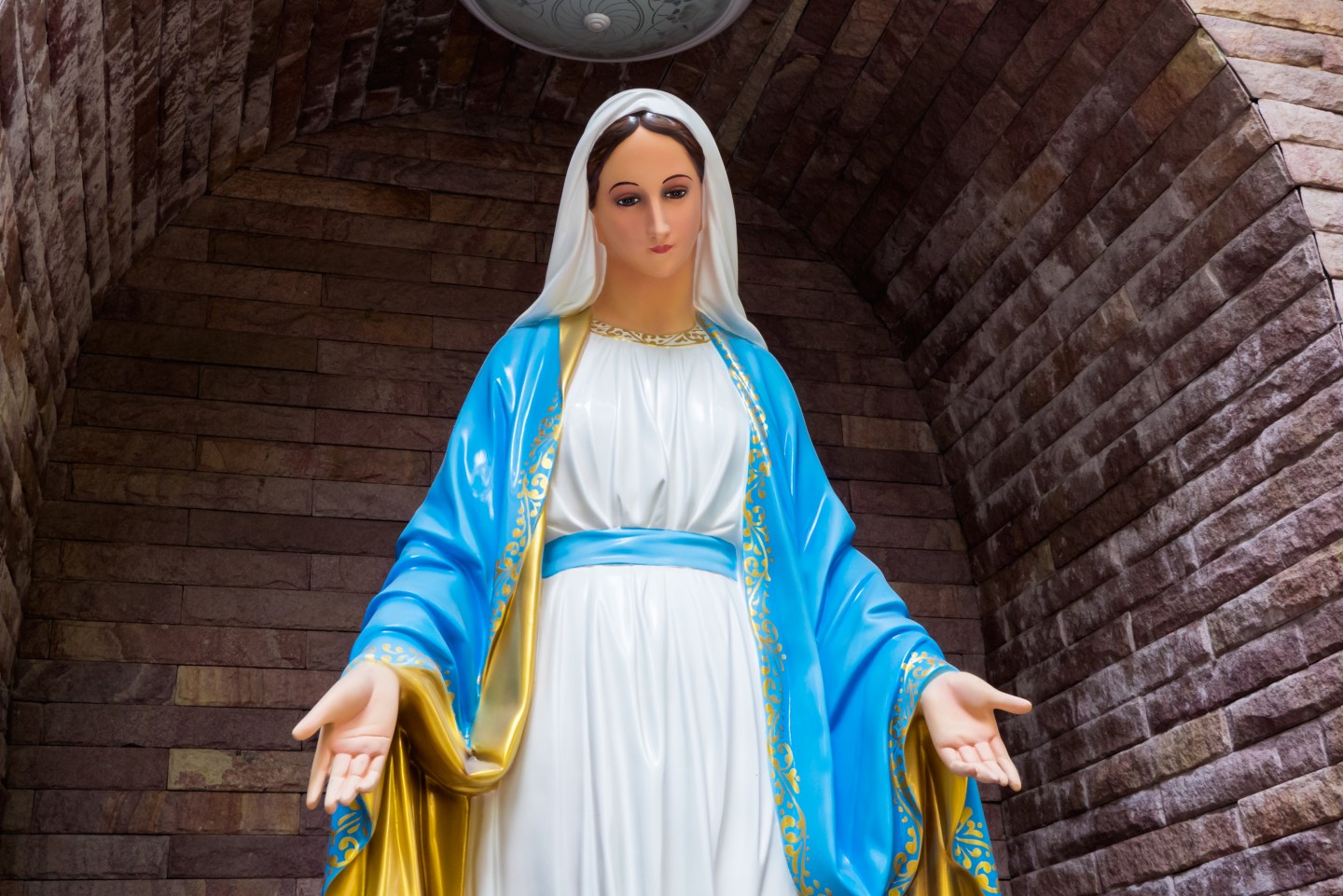 A feast called the Conception of Mary arose in the Eastern Church in the seventh century. It came to the West in the eighth century. In the 11th century it received its present name, the Immaculate Conception. In the 18th century it became a feast of the universal Church. It is now recognized as a solemnity.

In 1854, Pius IX solemnly proclaimed: “The most Blessed Virgin Mary, in the first instant of her conception, by a singular grace and privilege granted by almighty God, in view of the merits of Jesus Christ, the savior of the human race, was preserved free from all stain of original sin.”

The logic of piety helped God’s people to believe that Mary was full of grace and free of sin from the first moment of her existence. Moreover, this great privilege of Mary is the highlight of all that God has done in Jesus. Rightly understood, the incomparable holiness of Mary shows forth the incomparable goodness of God.