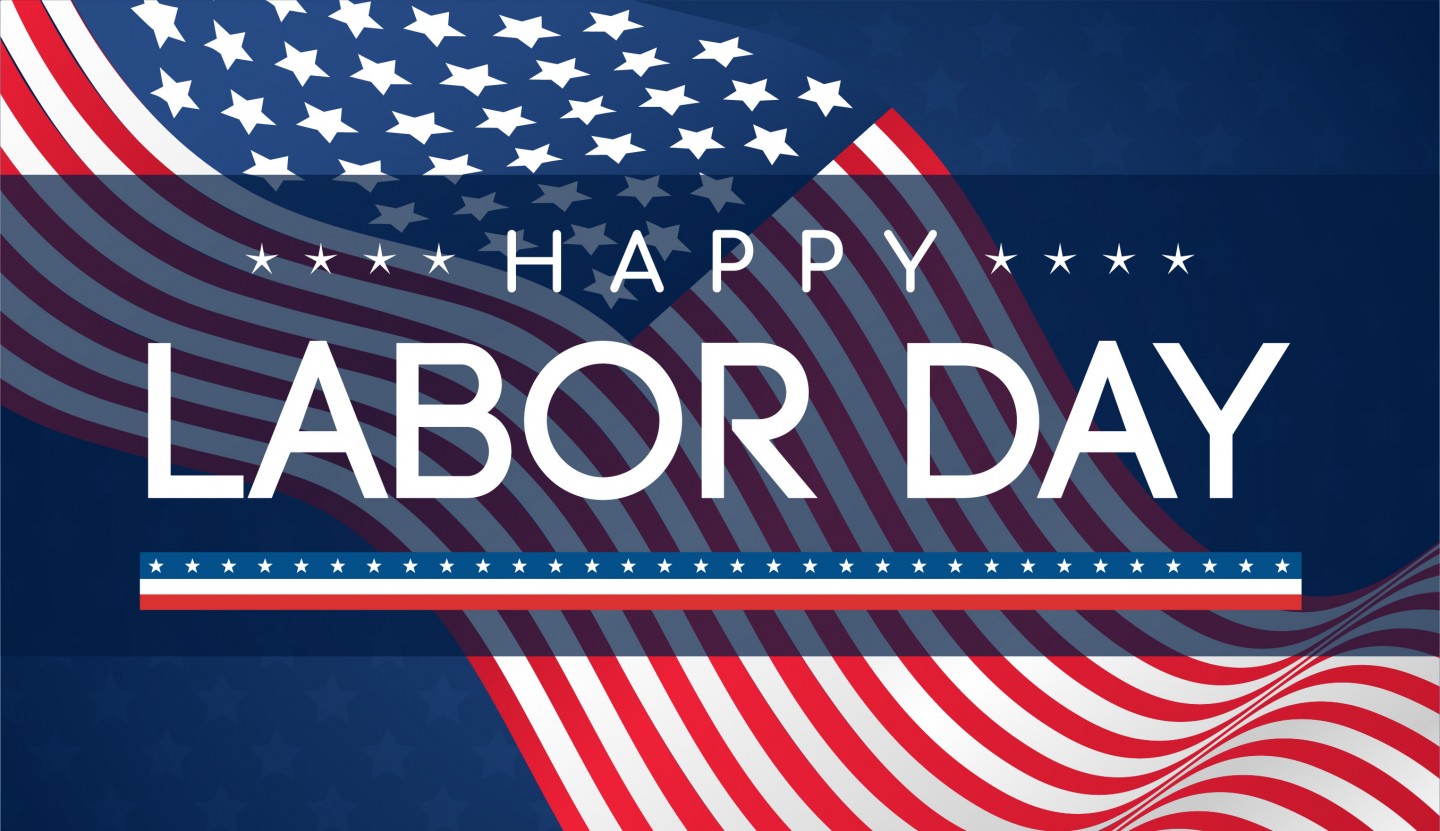 Labor Day, the first Monday in September, is a creation of the labor movement and is dedicated to the social and economic achievements of American workers. It constitutes a yearly national tribute to the contributions workers have made to the strength, prosperity, and well-being of our country.

The first governmental recognition came through municipal ordinances passed in 1885 and 1886. From these, a movement developed to secure state legislation. The first state bill was introduced into the New York legislature, but the first to become law was passed by Oregon on February 21, 1887. During 1887, four more states – Colorado, Massachusetts, New Jersey, and New York – created the Labor Day holiday by legislative enactment. By the end of the decade Connecticut, Nebraska, and Pennsylvania had followed suit. By 1894, 23 more states had adopted the holiday, and on June 28, 1894, Congress passed an act making the first Monday in September of each year a legal holiday in the District of Columbia and the territories.