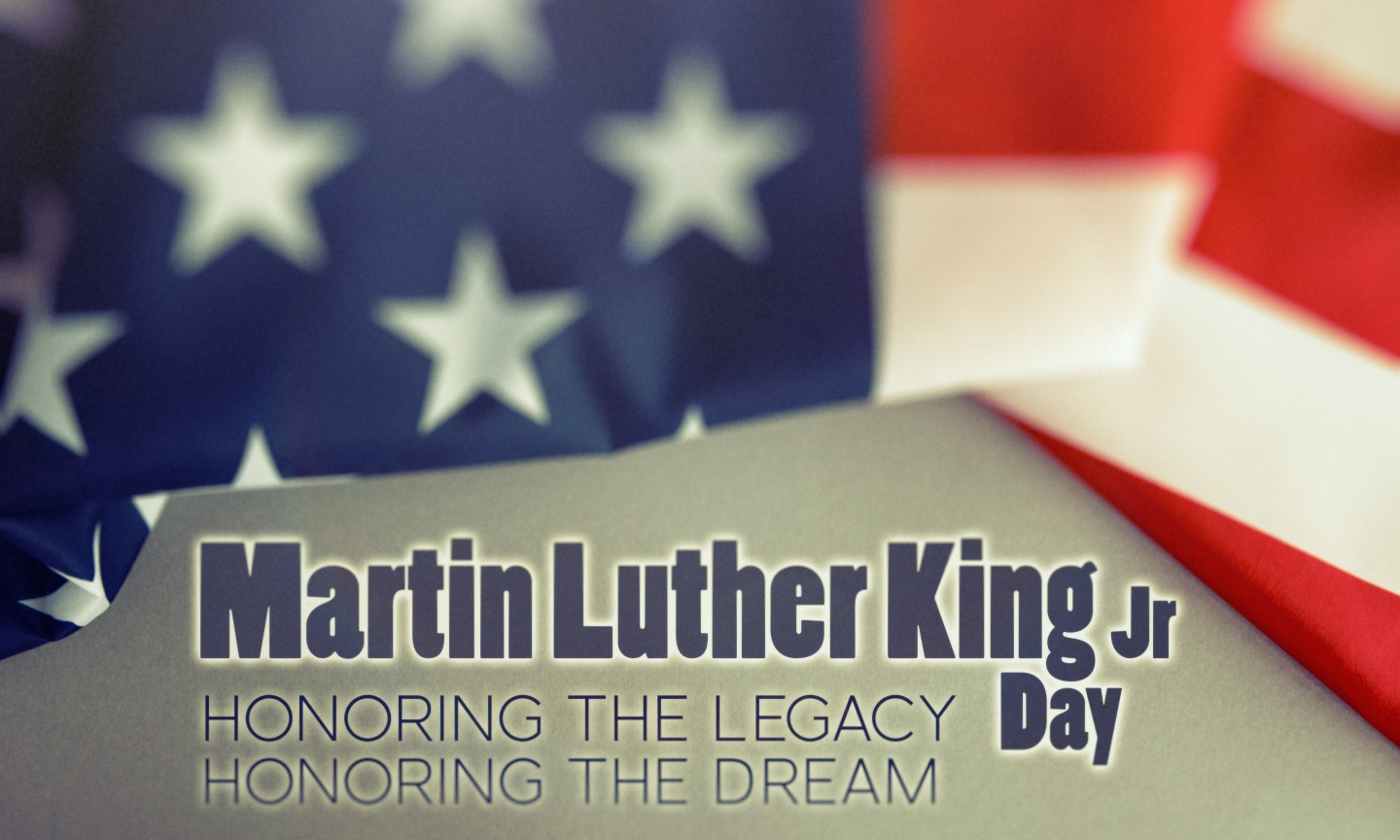 President Ronald Reagan on November 2, 1983 signs a bill in the White House Rose Garden designating a federal holiday honoring Martin Luther King, Jr., to be observed on the third Monday of January.

Martin Luther King, Jr., was born in Atlanta in 1929, the son of a Baptist minister. He received a doctorate degree in theology and in 1955 organized the first major protest of the civil rights movement: the successful Montgomery Bus Boycott.  Influenced by Mohandas Gandhi, he advocated nonviolent civil disobedience to racial segregation. The peaceful protests he led throughout the American South were often met with violence, but King and his followers persisted, and the movement gained momentum.

A powerful orator, he appealed to Christian and American ideals and won growing support from the federal government and Northern whites. In 1963, he led his massive March on Washington, in which he delivered his famous “I Have a Dream” address. In 1964, the civil rights movement achieved two of its greatest successes: the ratification of the 24th Amendment, which abolished the poll tax, and the Civil Rights Act of 1964, which prohibited racial discrimination in employment and education and outlawed racial segregation in public facilities. In October of that year, King was awarded the Nobel Peace Prize. He donated the prize money, valued at $54,600, to the civil rights movement.