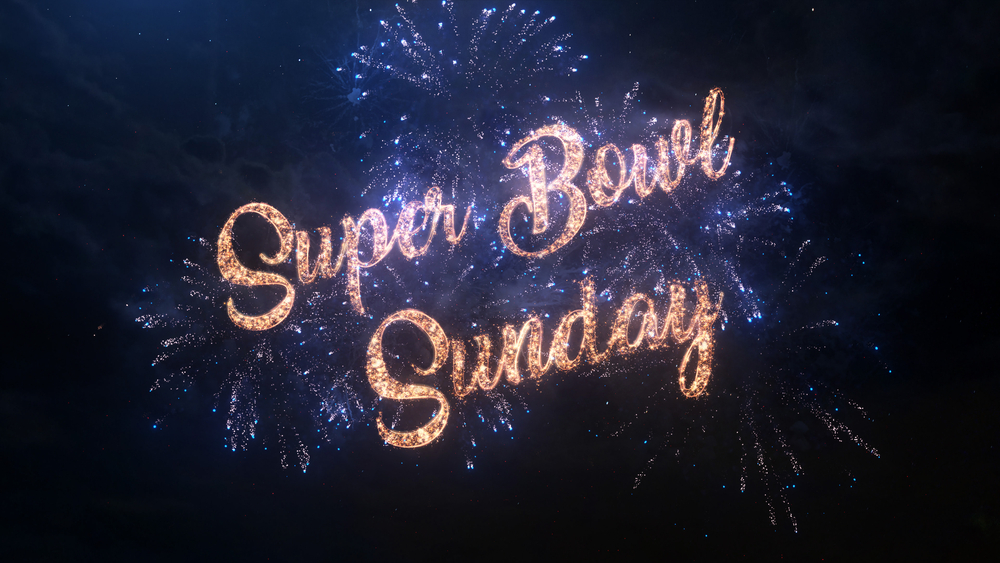 Super Bowl LV, the 55th Super Bowl and the 51st modern-era National Football League (NFL) championship game, will decide the league champion for the 2020 NFL season.  The game is scheduled to be played on February 7, 2021, in Tampa, Florida.  This will be the fifth Super Bowl hosted by the Tampa area and the third one held at Raymond James Stadium.  The game will be televised nationally by CBS. It will be the fourth time that the Super Bowl is in the same state in back-to-back years with Super Bowl LIV taking place at Hard Rock Stadium in Miami Gardens, Florida.