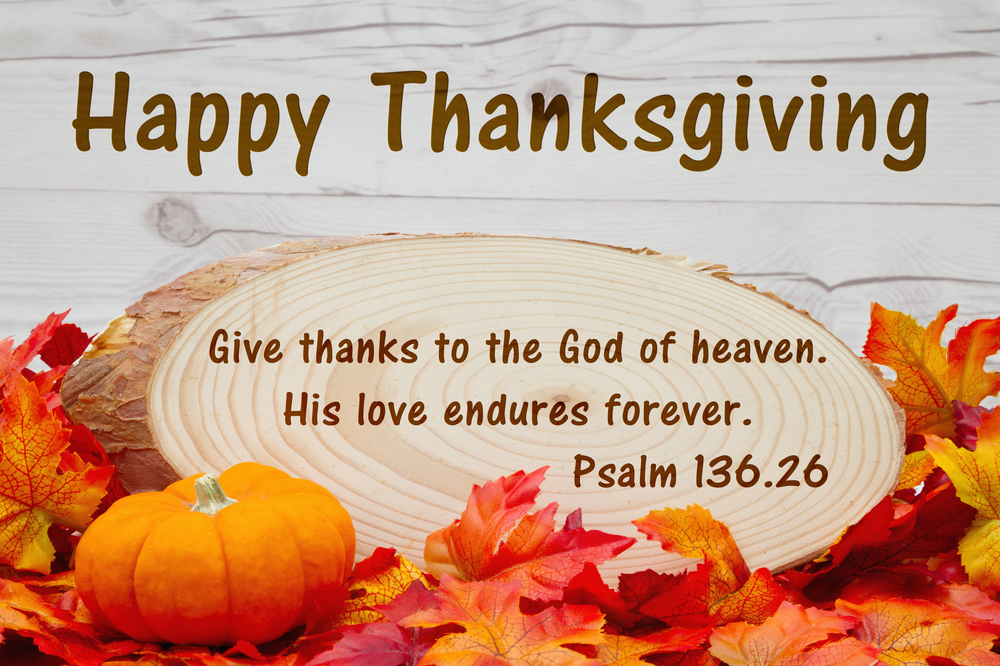 Meaning of Thanksgiving – The Real Celebration
For many of us, the meaning of Thanksgiving usually includes feasting, four-day weekends, football games, floats, family reunions, or a forerunner to Christmas festivities. The “first Thanksgiving,” however, was neither a feast nor a holiday, but a simple gathering. Following the Mayflower’s arrival at Plymouth Rock on December 11, 1620, the Pilgrims suffered the lost of 46 of their original 102 colonists. With the help of 91 Indians, the remaining Pilgrims survived the bitter winter and yielded a bountiful harvest in 1621. In celebration, a traditional English harvest festival, lasting three days brought the Pilgrims and natives to unite in a “thanksgiving” observance.

This “thanksgiving” meal would not be celebrated again until June of 1676. On June 29 the community of Charlestown, Massachusetts proclaimed a day of thanksgiving for their good fortune. Ironically, this celebration excluded the Indians, as the colonists’ recognized their recent victory over the “heathen natives.” One hundred years later, in October of 1777, all 13 colonies participated in a one-time “thanksgiving” celebration which commemorated the patriotic victory over the British at Saratoga. It would take a span of over 150 more years to establish Thanksgiving as we celebrate it — George Washington proclaimed it a National holiday in 1789, Lincoln proclaimed the last Thursday in November in 1863, and Congress sanctioned it as a legal holiday in 1941.