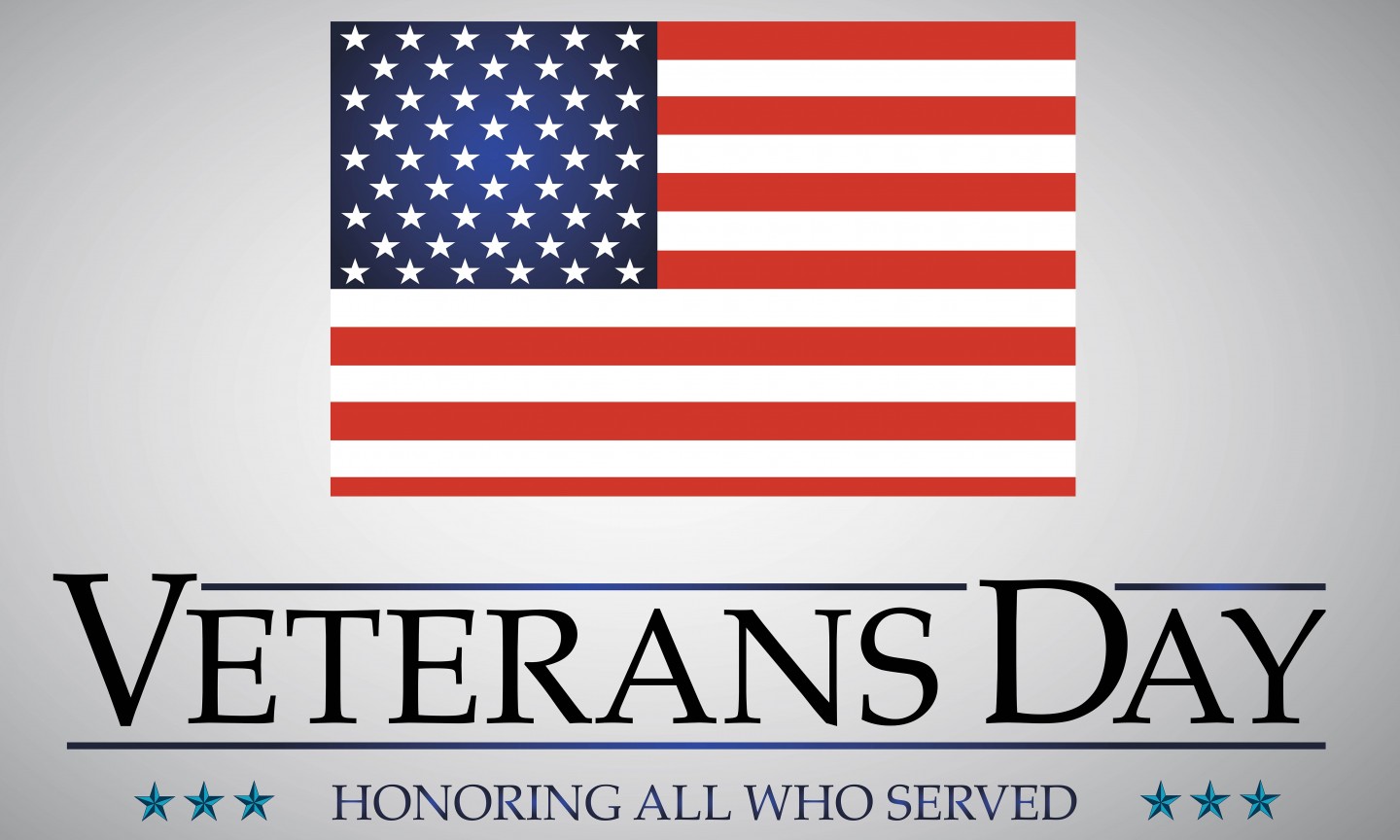 On the 11th hour of the 11th day of the 11th month of 1918, an armistice, or temporary cessation of hostilities, was declared between the Allied nations and Germany in the First World War, then known as “the Great War.” Commemorated as Armistice Day beginning the following year, November 11th became a legal federal holiday in the United States in 1938.

In the aftermath of World War II and the Korean War, Armistice Day became Veterans Day, a holiday dedicated to American veterans of all wars.